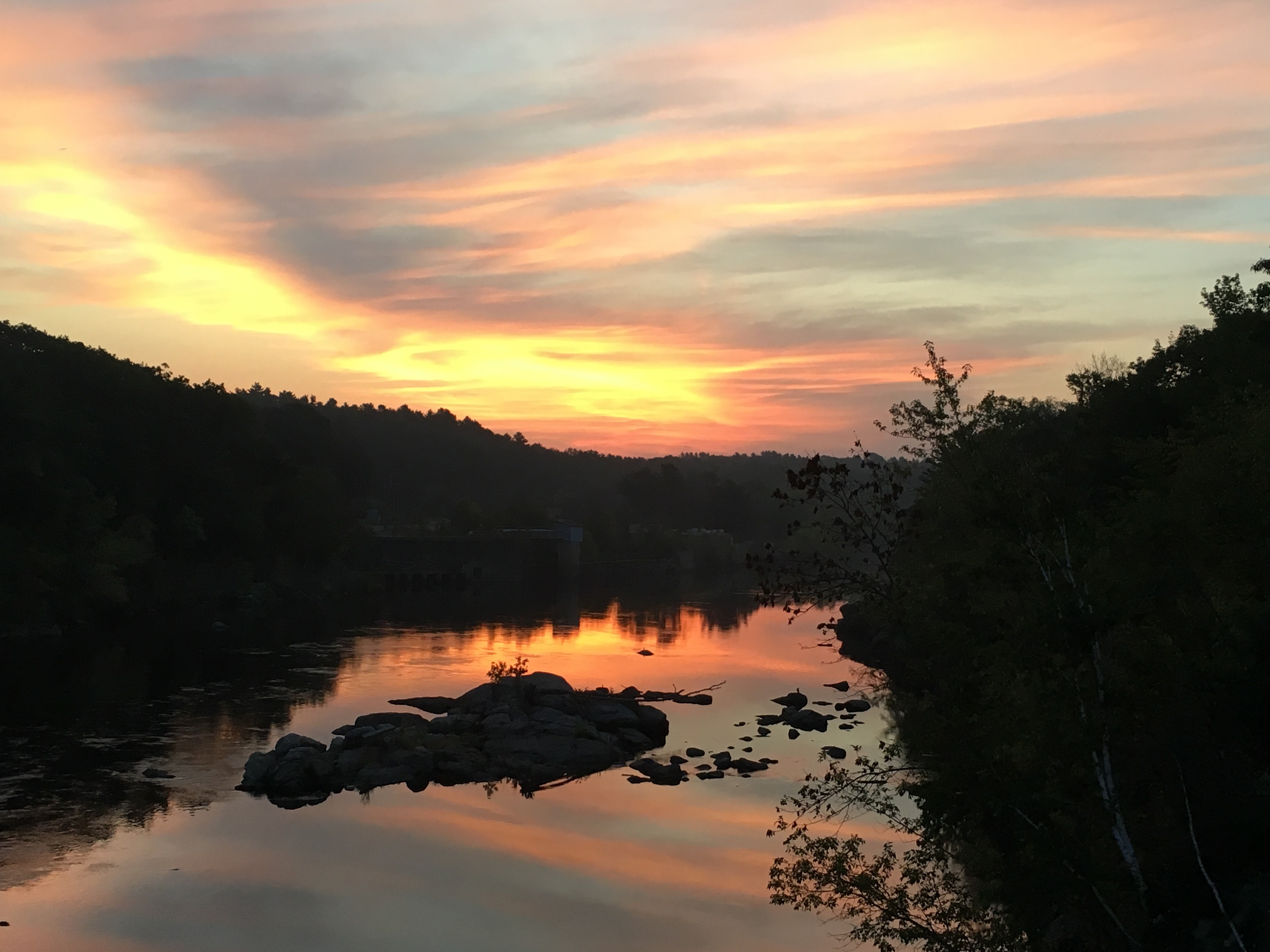 Across the country, individuals, organizations, and governments are recognizing the second Monday in October as Indigenous Peoples’ Day.  It is a change intended to honor Native Americans instead of honoring Christopher Columbus for all that he did and all he represents. Ceasing celebration of Christopher Columbus is an acknowledgement that Columbus led his men in heinous acts of murder and torture of thousands of Indigenous children, women, and men. Columbus represents the human destructiveness of colonial invasions and domination – and the beginning of the genocide of Indigenous people in this hemisphere.

Now we ask ourselves, what does it mean to honor Indigenous people?  We answer this question within the context of a dominant culture that insists on maintaining its own narrative about Indigenous people and refuses to acknowledge the overwhelming evidence that the narrative has been filled with lies including the lies of ‘honoring’ Native people through Indian mascots, favorite children’s literature, movies, place names, and more.

We have a lot to learn about how to honor Indigenous people.

When communities replace Columbus Day with Indigenous Peoples’ Day, we see the cracks in the false narrative and an opening for the truth to shine in.  We celebrate those who have been and are working to open those cracks for more education, healing, and change.

Maine communities are beginning to focus on the work that needs to be done in their own neighborhoods, recognizing that dismantling white supremacy and racist structures is the responsibility of non-Native people, not an additional burden to be borne by Native people.   People across this territory are taking it upon themselves to dismantle historical lies and myths that have shrouded the truth. Across Maine people are seeking to honor Indigenous people by:

Columbus Day was created to reinforce a limited narrative that our country was founded by brave explorers and settlers. That narrative told us that wars, slavery, and other forms of oppression were unfortunate by-products of the overall success of this earlier age.  In this narrative, genocide does not exist in America. When we gather to learn the full narrative, the full truth, we are involved in shaking the foundation of racism in this country. When we gather to deepen our commitment to health of the land and waters, we are creating a future for generations to come. When we take action, we honor Indigenous people.

Together - we are writing our Grandchildren’s history – one that they will be proud of.