by Barbara Will and Charlotte Bacon

This essay appeared in The Atlanta Journal-Constitution January 29, 2021 and is reprinted with permission. It has been six years since the historic Maine Wabanaki-State Child Welfare Truth and Reconciliation Commission issued its  report and recommendations, and in recognition of this anniversary, we are happy to share a blog post co-authored by Charlotte Bacon, who served as the Executive Director of the Commission and was principal author of the report "Beyond the Mandate."

Honestly discussing role of monuments as symbols in competing versions of American history can benefit all of us.

With mobs swarming the U.S. Capitol this month, it is a useful time to think anew about national symbols and their import in our intellectual and moral lives. Trump supporters didn’t storm a grocery store or a museum. They stormed the Capitol. Last summer’s protests around racial justice led to the toppling of many Confederate monuments. Across the country, the buildings, statues, murals, monuments, and public art that stud our nation continue to serve as flashpoints for citizens to enact competing versions of American history.

In the words of the Andrew W. Mellon Foundation, one of the preeminent institutions in the country devoted to the support of the arts and humanities, “Statues are not just bodies in bronze, and monuments are not just stone pillars. They instruct. They lift up the stories of those who are seen, dominate the stories of those who are unseen, and too often propagate menacingly incomplete accounts of our country’s past.” To better understand this “commemorative landscape,” Mellon launched the Monuments Project in October 2020, devoting $250 million to “recalibrate the assumed center of our national narratives to include those who have often been denied historical recognition.”

Yet historical commemoration can take many forms. It’s just not what we display in our towns and cities. It’s also what we call ourselves and what we admit about our received narratives. Mellon’s initiative resonates with efforts by sports franchises — for example, the yet-to-be-rechristened Washington Redskins — to change the names of teams that denigrate Indigenous peoples. Recognizing that our names and monuments are rooted in history, reimagining them tells the world volumes about what we believe, and as such, these gestures are courageous. But some might argue that erecting new monuments or changing names only goes so far. How might other kinds of historical reckoning amplify and support these labors?

In our work helping organizations navigate complex pasts, we have learned to focus as well on the invisible, the quiet, and the hidden. External power in the form of names and monuments can’t grow without a sometimes silent swell of belief that comes from other sources, often hidden in documents, libraries, historical societies, newspaper records, church annals, and all kinds of archives, both national and local. At a time when the utility of the humanities are being questioned, we would counter that these are precisely the skills needed to grapple with the kind of widespread historical reckoning currently taking place in institutions across this country. Only vigorous and empathetic excursions into the records, stories, memories, and images of the past will help us understand how we came to build institutions that made it possible to erect monuments that venerate slaveowners and name sports teams after peoples our government systematically disenfranchised, forcibly moved, and tried to destroy.

Our work points to one example. Between 2014 and 2016, the Maine Wabanaki-State Child Welfare Truth and Reconciliation Commission studied what happened when and how the state took Indigenous children into state care. The truth emerged from a wide variety of sources: the recorded statements both native and non-native people made to the Commission; the assessment of data from state archives; and the stories told in community forums as Commissioners listened. All took place in the context of reckoning as reflection, empathetic listening, and ongoing dialogue.

The gathering of these experiences, numbers and statements spelled a harsh truth — that, in spite of federal protections, native children were taken into state care at a rate that exceeded the rate at which non-native children were. The aftermath of this first-in-the-nation truth commission has involved not just issues of child welfare, but a reassessment of everything from mascots to monuments, historical plaques to community reckonings with what it means to live on and occupy never-ceded Indigenous land. In short, it’s been slow, complicated, and often messy, but eye-opening and transformative: the way telling the story of the past always is.

The point is this. History is made. History comes from somewhere. When we collectively lean on one another to listen, learn and share new versions of the past — and in so doing, leverage skills that involve careful research, forensic archival practices, open and fair-minded sharing of multiple truths — we can build new realities that allow citizens to look at the statues that adorn their town greens and city squares with fresh eyes. Even more, these kinds of processes might help all of us look at ourselves as monuments to truth, justice, and futures that consist not of fantasies about power, but of lives built for people just like us.

Barbara Will (below left) is an English professor and Charlotte Bacon (below right) is a provostial administrator at Dartmouth College. They are the co-founders of MontgomeryWill.com, a company devoted to helping organizations navigate historical accountability. 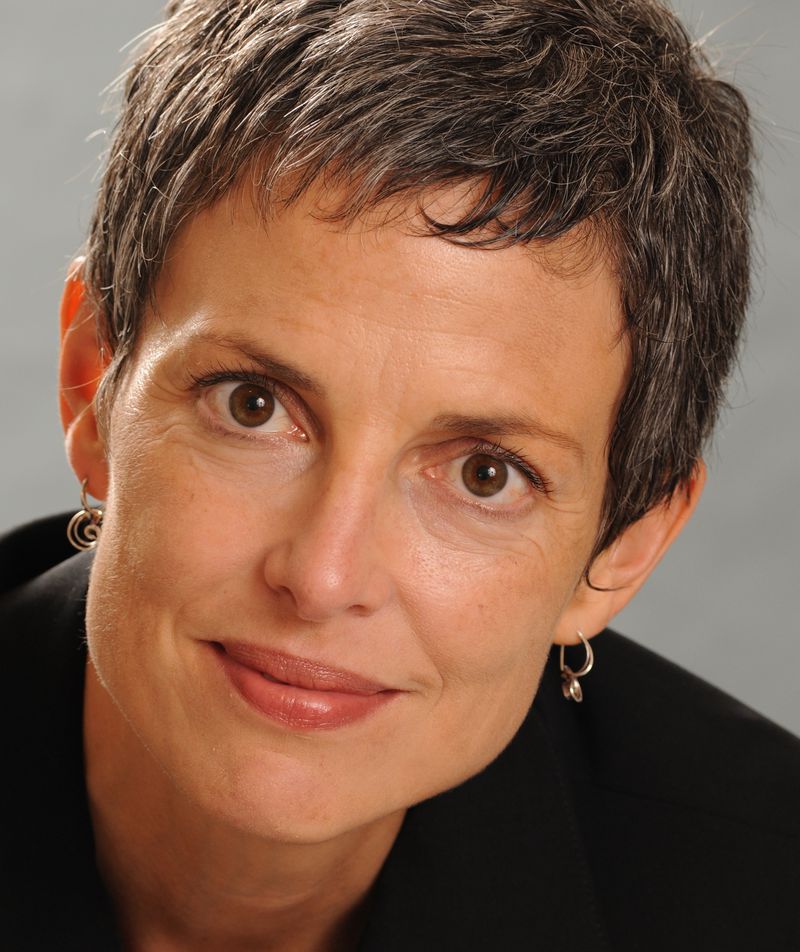 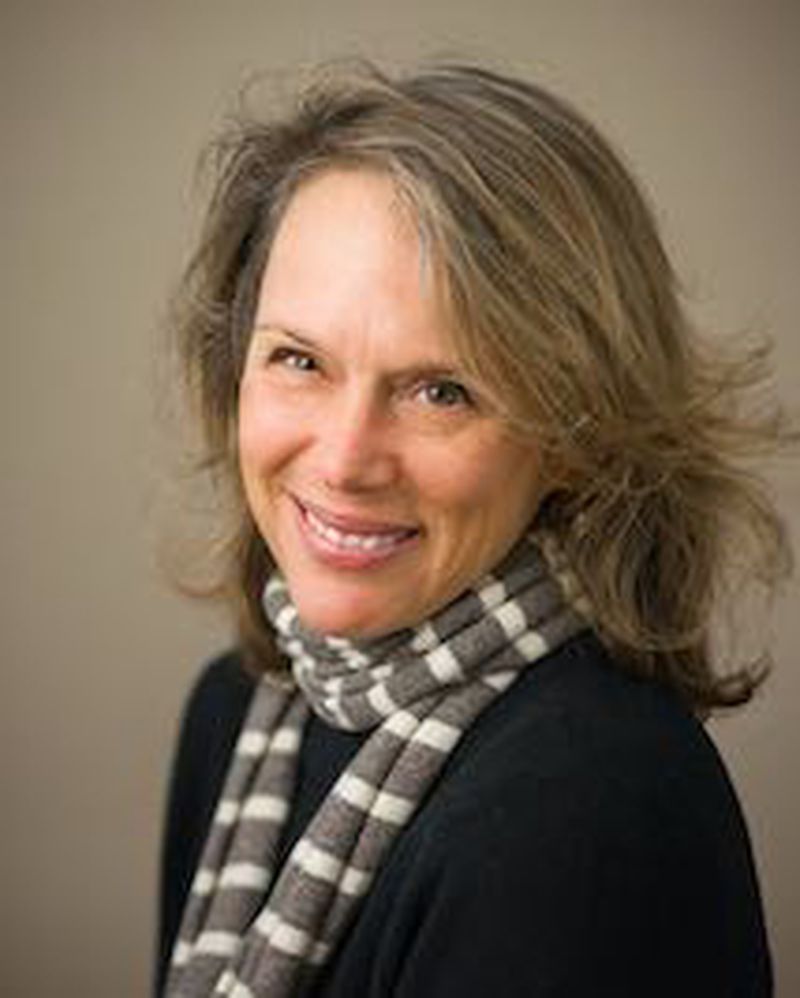