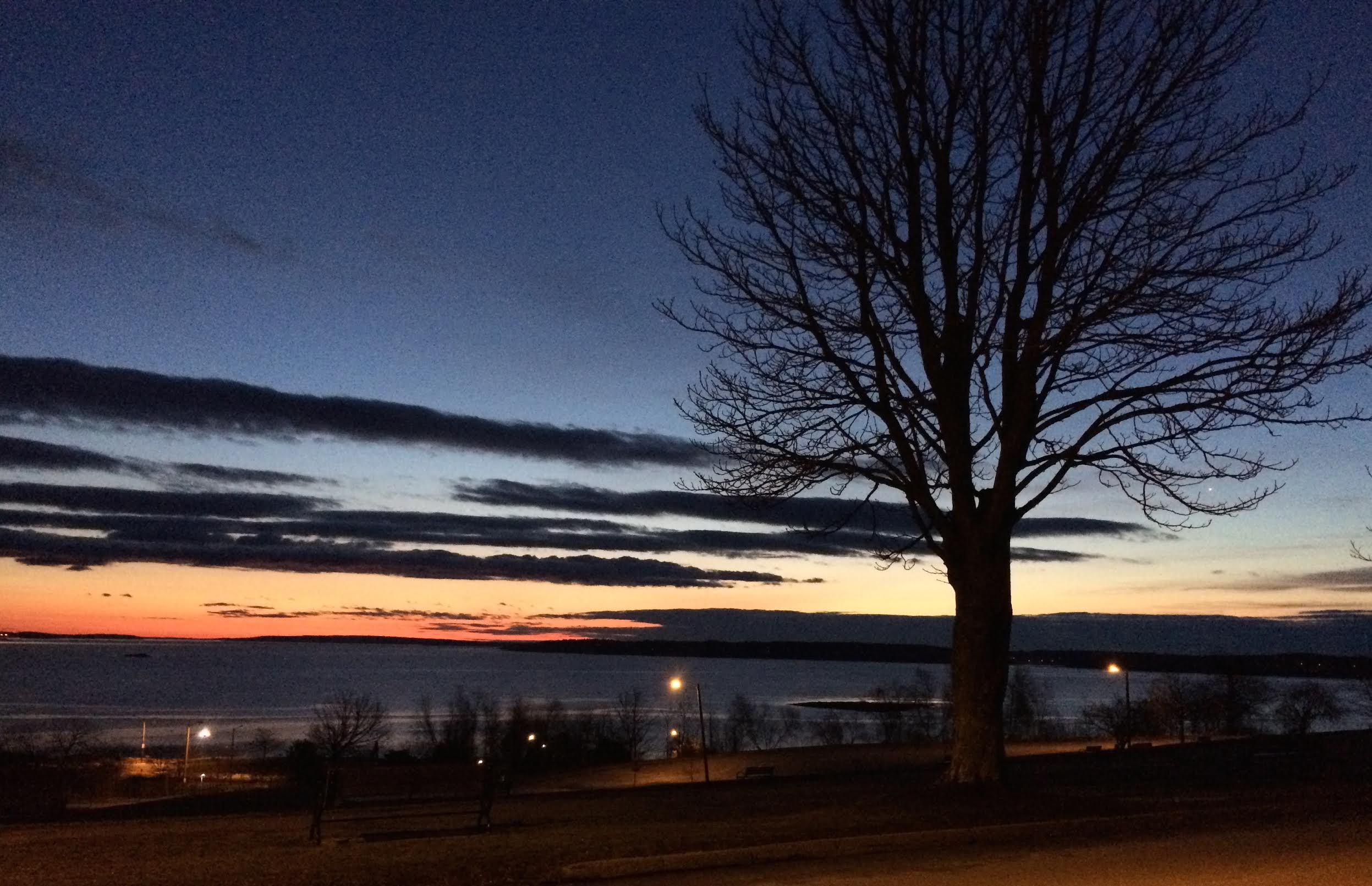 I was seeking. I thought about traveling out to Pine Ridge in South Dakota, near where the massacre took place, but cost and doubt prevented me. What would I do? Would I make a guilty white nuisance of myself? In my own neediness, would I inflict worse trauma?

By now, it was clear my intense guilt was a stage, a beginning, a motivation. The feeling of guilt was being replaced by expanding awareness of our harmful colonial history and its present day persistence. I was starting to learn about indigenous efforts, projects and movements that were bringing strength and hope. Instead of desperately trying to unburden myself, I could support their work - if and when invited to do so.

I found a group attempting to build a prenatal clinic at Pine Ridge and made several donations to them. It seemed appropriate to try to do some good for children there. But the project had lots of obstacles and has since folded.

I waited. And I continued to study and learn.

One day, I read in the newspaper that the chiefs of all the Wabanaki tribes in Maine, sat down with the governor to sign a declaration of intent to form the Maine Wabanaki-State Child Welfare Truth and Reconciliation Commission. Its agreed on purpose was to inquire into the effects of Maine's failure to comply with the Indian Child Welfare Act of 1978 and to understand how this affected Wabanaki children and families. I read in particular about Denise Altvater of the Passamaquoddy Tribe who, with her sisters, was separated from her family and community. They experienced horrific abuse in foster care after being taken from their childhood home by DHHS caseworkers.

There it was. A Truth and Reconciliation Commission (TRC) dealing with trauma to Native American children, not only in the U.S. but right in the state I was living in. I hoped there would be ways I could help.

I eagerly awaited further news. In June 2012, the signing ceremony for the TRC’s mandate was held in the Maine state capitol. Shortly afterward, I watched a TV interview with Denise Altvater, Esther Attean of the Passamaquoddy Tribe and Martha Proulx from DHHS. Their stories reinforced my intention and I watched for the opportunity to volunteer to help the TRC do its work, in whatever capacity they would invite me.

Two years later, I saw a notice for volunteer training – I immediately signed up.

That was almost three years ago. Since then, everything that has happened has affirmed the wisdom of becoming involved with the TRC and REACH. I do not need to tell you all the details, as there are ample resources on their Facebook pages and websites that tell their story.

I found good work to do in supporting their purpose of decolonization. I unexpectedly have found community and connection with people throughout Maine and beyond. It turned out that hundreds of other people in Maine were motivated in ways similar to mine, and our numbers are growing as REACH staff host new trainings almost every month.

As elderhood hurtles toward me, I continue to learn and grow. I have read and heard so many stories that were ignored or glossed over in my formal education. The true history of my ancestors' treatment of the people native to this continent brought pain with awareness. I have met and learned from people who embody this history. The truth freed my soul to begin healing. I know now that I live on Wabanaki land, as a descendant of invaders, learning to be a respectful guest.

It feels good to know that I am helping to make a better world for all of our grandchildren. My deepest thanks go to all the people who have created this good work – those who are leading and those who work alongside me.

in his frock coat

called forth, he asks

over a broken child

We can wait for the end of time